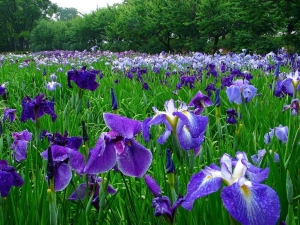 Sherry was born to Palmer and May (Merkel) Vicker on July 12, 1954 in Rochester, MN, the 3rd of 10 children. She graduated from Byron High School in 1972. After high school, Sherry graduated from Rochester Area Vocational School’s LPN Program. She worked as psychiatric technician at the Rochester State Hospital, then as a nurse at the Spink County Hospital in Redfield, SD. Later in life, she obtained a bachelor’s degrees in psychology and paralegal studies. Sherry joined the Minnesota National Guard in 1973 and transitioned to the Army Reserves before retiring from the armed forces in 1985.

It was through their military service that Sherry met her husband, Dr. Thomas Ochocki. They were married in October 1981 and had one child, Melissa Hope. Tom and Sherry also lovingly cared for 23 foster children in the 1980s.

To send flowers to the family or plant a tree in memory of Sherry Ochocki, please visit our floral store.