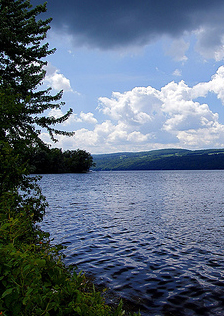 Rick Morrell Dickson was born Feb. 26, 1953 to Morrell and Phyllis (Wenaas) Dickson. He grew up near Hunter and graduated from Dakota High School. He continued his schooling at Wahpeton State School of Science. Rick returned to the family farm and later operated Dickson Farm Sales for several years. He married Susie Satrom in 1978 and they raised three children. He later lived in Fargo and settled at Lake Melissa near Detroit Lakes, MN in the early 2000’s.  Rick married Angie Larson Cameron in 2014.  They had a lot of fun together traveling and attending shows and concerts.

He was preceded in death by parents.

Private family services will be held with a celebration of life at a later date.

Burial will be at the Hunter Cemetery.

To send flowers to the family or plant a tree in memory of Rick Dickson, please visit our floral store.