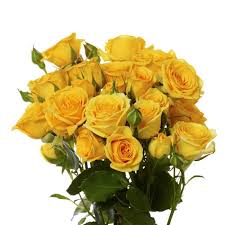 She was preceded in death by her grandparents, parents, brother Richard "Rick" Krump and great-grandson Phoenix Haakenson.

To send flowers to the family or plant a tree in memory of Mary "Pat" Gully, please visit our floral store.