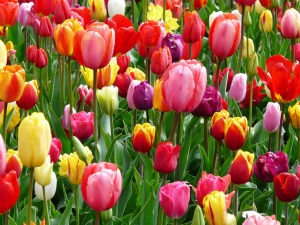 Mary Agnes Sterner was born on September 24, 1928 to Edward and Anna (Fiecke) Sterner at Winsted, MN.  She grew up and resided in Winsted where she graduated from Holy Trinity High School in 1947.  She worked at Northwestern National Bank in Minneapolis, MN until 1951, when she moved to Hutchinson, MN where she worked at 3M (Minnesota Mining and Manufacturing).

Mary married Frank Schroeder on March 20, 1952.  They lived in Hutchinson, MN until 1959 when they moved to West Fargo, ND where they have resided since.  Mary worked at Top-T-Taste Bakery in West Fargo.  She was an active member of “Learn a Craft Club”.  Mary liked gardening, being outside, household duties, knitting and crocheting. She was a loving wife, mother, grandmother and great grandmother.

Funeral: Wednesday, Oct. 28, 2020 at 3 PM at Faith Journey Lutheran Church in West Fargo with visitation one hour prior.

To send flowers to the family or plant a tree in memory of Mary (Sterner) Schroeder, please visit our floral store.