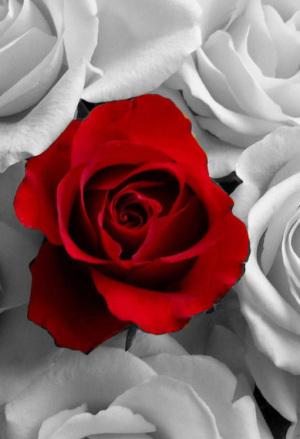 Joyce was born on August 20, 1918 in Sherwood, North Dakota, a daughter of Henry John and Minnie Alvida (Lindholm) Armstrong. She was raised and educated in the Sherwood area and received her early education from the Hamerly Elementary School. She later graduated from Mohall High School in Mohall, North Dakota.

After her high school education Joyce worked in Minot, North Dakota at a boarding house and did housekeeping and childcare for another family. She first met Virgil Holmes at Ephrath League Bible Camp and they were later married on August 2, 1938, in Mohall. The couple remained in Minot for a few years and then moved to Lansford, North Dakota where they farmed until 1946. At that time, they moved to Portland, Oregon so Virgil could go to college to obtain his four year degree as a Methodist Pastor. After Virgil received his degree, they moved back to North Dakota and served several churches throughout the state. Joyce was very involved and supportive of Virgil's ministry. Virgil retired in 1979 when they moved to Leonard, North Dakota. After Virgil's passing in 1988, Joyce remained in Leonard until 2016 when she moved to Glendive to be with her daughter until her passing.

Joyce always had beautiful flower beds. She enjoyed reading and started every day with her bible and devotions. She made her first quilt in her late seventies. Joyce was an inspiration to her family and friends with her beautiful smile and positive attitude for life. She had a strong faith in the Lord which was evident throughout her life.

She was preceded in death by her parents, Henry and Minnie; her husband, Virgil in 1988; four siblings, June Bauer, Audrey Roth, John "Jack" Armstrong, and Virginia Carlton; and her daughter-in-law, Judy Holmes who passed away in January.

To send flowers to the family or plant a tree in memory of Joyce Holmes, please visit our floral store.