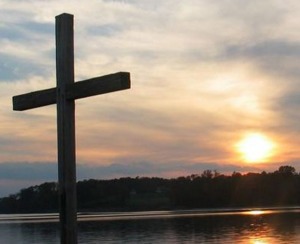 Eugene Newman Jordheim was born Aug. 3, 1933 in Fargo, ND to Norman and Ethyl (Anderson) Jordheim. He grew up at Walcott, ND and graduated from high school there. Gene married Dorothy Emma Zick on Sept. 18, 1953 at St. Peter Lutheran Church near Leonard. They made their home at Walcott, ND where he farmed. In 1967, they moved to Kindred, ND. He worked for Kindred Oil, Sperry Apiaries as a beekeeper and later True Value Hardware. In 1991, they moved to Casselton. He then semi-retired and worked part time for a farmer.

Gene enjoyed working with his hands and could fix almost anything. He made crosses with horseshoe nails, stained glass and frames from snow fences. He was proud to have made stained glass crosses for churches – Martin’s Lutheran, St. Peter Lutheran, Kindred Lutheran and Walcott Lutheran.

Gene and Dorothy enjoyed nearly 20 winters in AZ and camping with the Good Sam. He also loved sporting events especially Twins, Bison, Vikings and Red Hawks along with watching the news on TV.

He was preceded in death by his wife; brother, Curtis; sister, Marian Haugen.

Funeral: Saturday at 11 AM at Martin's Lutheran Church, Casselton with visitation one hour prior.

To send flowers to the family or plant a tree in memory of Gene Jordheim, please visit our floral store.