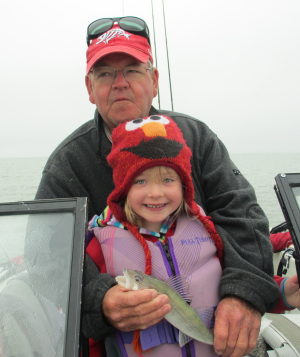 On Friday, February 7, 2020, the Lord called to his eternal rest David Leroy Melander, age 68, of West Fargo, ND. He died suddenly of cardiac arrest while on vacation with his wife in Las Cruces, New Mexico.

David was born on May 24, 1951 in Fargo ND to Leroy and Maxine (Gotfredsen) Melander. While growing up, he helped his dad on the family farm. David graduated from Westwood High School in Mesa AZ, where he especially enjoyed playing the tuba. He later graduated from NDSCS in Wahpeton with a welding certificate.

On August 19, 1972 he married Bonnie Stuebs at St. Mark’s Lutheran Church, Watertown, WI. In 1976 the Lord blessed their marriage with a daughter, Melissa, and again in 2007 with the miraculous birth of triplet granddaughters, Anna, Allie and Abby. His greatest joys were fishing trips, camping trips with his family and the time spent with his dogs and cats.

After working as a welder for Peterson Fabrication, Watertown WI, he purchased his own welding shop in Casselton, where he was fondly known as “Soot”. After selling the welding shop he worked for a local farmer, Bob Pyle, in Casselton ND. He then moved to W. Fargo, where he worked for DMI and Gremada Industries. In 2008, due to major health issues he was forced to retire.  The positive side of this was he now could spend more time enjoying fishing and his family.

David leaves behind his wife Bonnie, his daughter Melissa (Mason) Leverence, and granddaughters Anna, Allie and Abby, his sister Dianne, his uncle Allen, five brothers-in-law, four sisters-in-law, numerous cousins, other relatives and friends. He is also survived by his dog, Dolly, who was his constant companion and his cat Gracie.

To send flowers to the family or plant a tree in memory of David Melander, please visit our floral store.