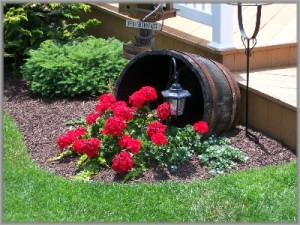 Carole A. Magnus was born on March 9, 1938 to Hilda Brudal & Helmer Magnus in Devils Lake, North Dakota.  She attended and graduated from Langdon High School. On August 20, 1956 she was united in marriage to Paul I. Hamann in Langdon, ND.  Later they made their home in West Fargo. Carole and Paul were married for 52 years before Paul’s death in January 2010. She was employed by Dakota Clinic and Sears.

Carole enjoyed gardening, needlework, going to watch the West Fargo Packers Boys Basketball with her husband, reading and taking long walks. She was a member at Blessed Sacrament Catholic Church in West Fargo.

Carole was preceded in death by her husband Paul, her parents, brother Warren, 2 grandsons Ryan Seamands and Chad Hamann.

Memorial Mass will be held at a later date.

To send flowers to the family or plant a tree in memory of Carole (Magnus) Hamann, please visit our floral store.

Services are to be announced
Share a memory
© 2020 West Funeral Home. All Rights Reserved. Funeral Home website by CFS & TA