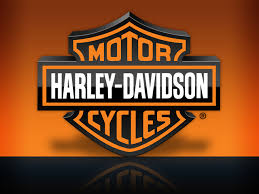 Bryan Richard Johnson was born April 3, 1960, in Harvey, ND, to Richard and Helen (Norman) Johnson.  The family moved from Drake, ND, then to Maddock.  When Bryan was a year old, the family moved to Fargo where he was raised.  Bryan was educated in Fargo, graduating in 1978, from Fargo South.  Bryan then began a 30 year career at the West Fargo Stockyards in receiving, shipping and maintenance.

He loved the Johnson family farm near Heimdal, ND, where spent much time with Grandpa Johnson and Uncle Wally Johnson.  Bryan enjoyed riding his Harley, rodeos, working with cattle and had tangled with many bulls.  Many referred to him as Snake.

To send flowers to the family or plant a tree in memory of Bryan Johnson, please visit our floral store.