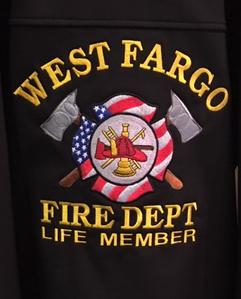 Stanley was born September 28, 1939, on a farm by Streeter, ND to Walter and Sadie (Donat) Dockter.  He attended a rural grade school and graduated from Streeter High School in 1957.

He married Dorothy Mae Morris on June 12, 1960.  They made their home in Jamestown, ND and had two sons and a daughter while living there, Roger, Pamela and Kevin.

Stanley worked at Goodman Electric from 1960 - 1966, when the family moved to West Fargo, where he worked at Globe Electric until Rickard Electric took over in 1987.  Until retirement in 2002,  Stanley was head electrician at Cargill in West Fargo for 23 years.

Stanley was preceded in death by a son: Roger and his parents.

To send flowers to the family or plant a tree in memory of Stanley Dockter, please visit our floral store.