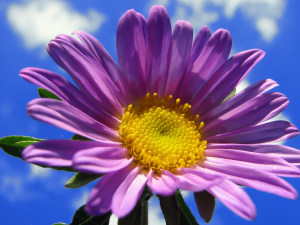 Mavis E. Hall, 84, of Fargo died 24 August 2019 at home surrounded by family under the care of Hospice of the Red River Valley.

She lived with her parents on the E. T. Holland farm until they moved into Hendrum in 1942.  She attended Hendrum High School and Interstate Business College.  On 4 July 1950 she married Irving A. Storsved at Shelly, MN.  They resided in the Hendrum area and had three children. They divorced 1 June 1998.

Mavis was secretary to the superintendent at the Hendrum School from January 1958 through June 1965.  She joined the staff at the Norman County State Bank in Hendrum in June 1965, where she worked for 35 years.  She was treasurer for the City of Hendrum from June 1971 through July 2010.

On 25 October 2003 she married Thomas M. Hall at the Little Brown Church in the Vale near Nashua, IA.  They resided in Fargo, ND.  Tom passed away 5 April 2007.  Mavis joined the First Presbyterian Church of Fargo on 10 October 2004.  She enjoyed crocheting, knitting, oil painting, and reading.  She particularly enjoyed writing stories about family and friends.

The family expresses a sincere thank you to Dr. Amit Panwalkar, the staff at Roger Maris Cancer Center and Sanford Broadway Hospital 7th floor Oncology for their excellent care.  But foremost, the family is so grateful to Sharon Joelson for her skillful and dedicated care of our mother during the past two years.

Visitation:  5 to 7 pm Thursday in the funeral Home.