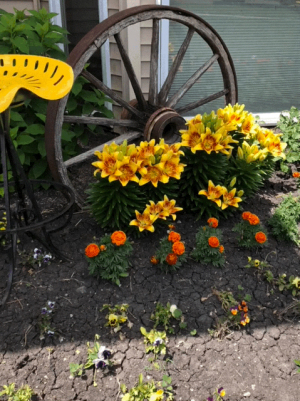 On June 25, 1955, Lavaughn and Melvin Moreland were united in marriage at Grand Forks.  They moved to Fargo where she worked as a secretary at several locations.   In 1977, their daughter Sara was born and Lavaughn became a dedicated stay at home mom.   Her life changed forever when Melvin died August 2, 1999.   In her later years, Lavaughn worked as a seasonal employee of Carol Widman Candy Company in Fargo.

Lavaughn was a very active member of St. Andrew Lutheran Church and the LWML group.   She had served at the church in many different ministry positions and was always a willing volunteer.    She loved children and was “everyone’s favorite Auntie”.

She is survived by her daughter Sara Moreland, West Fargo; her sister Joyce Kuster, Grand Forks; and many nieces, nephews, great-nieces and great-nephews.

Lavaughn was preceded in death by her husband and her parents.