GriefShare is a resource available:

GriefShare is a friendly, caring group of people who will walk alongside you through one of life’s most difficult experiences. You don’t have to go through the grieving process alone. We want to help you on your journey toward recovery.

- Our History through Four Generations - 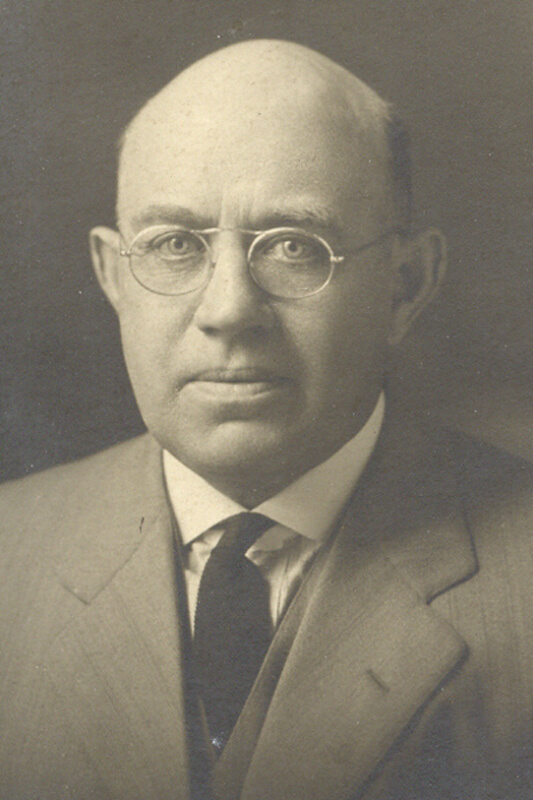 The West Funeral Home had its early beginning when Soren S. West, graduated from Worsham College of Embalming in Chicago, Illinois in 1914. In 1916, he and his family moved to Casselton, ND, where they established the West Funeral Home and Furniture Store. 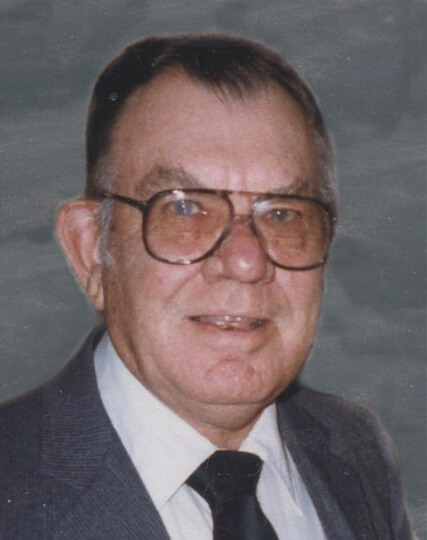 In 1935, the founders son, Wayne G. West graduated from Worsham College and returned to Casselton to work for his father. He later purchased the business in 1945. Upon graduating in 1970 from the Wisconsin Institute of Mortuary Science in Milwaukee, WI, Wayne's son, William W. "Bill" West began working with the family firm. 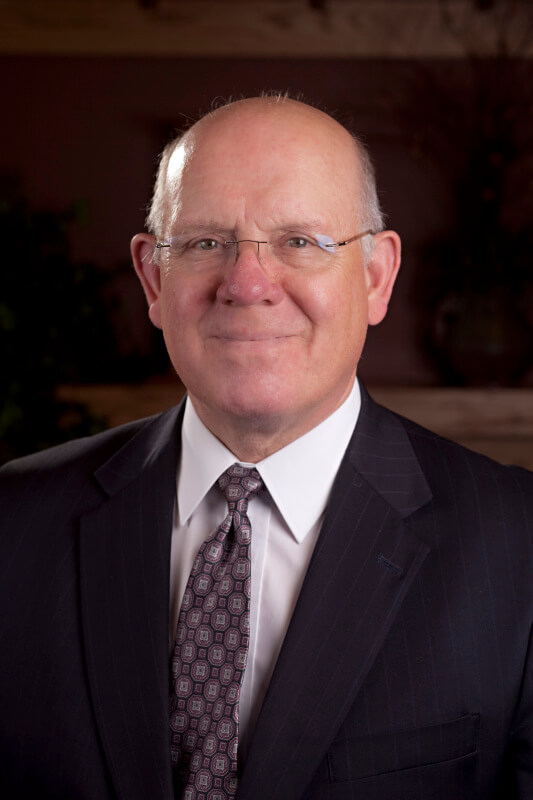 In 1974, Bill West built the West Funeral Home in West Fargo, ND, and he later purchased the funeral home in Casselton from his father in 1979. Bill's nephew, Craig W. Olson joined the firm in 1997 upon graduating from mortuary school at the University of Minnesota in Minneapolis, MN. In 2004, our West Fargo facility was expanded and remodeled to better serve the community. Bill West's son, Andrew West joined the business in 2010. He also attended the University of Minnesota.

In May of 2013, the fourth generation of the West Family began ownership and operation of the funeral home. Bill's nephew, Craig bought the business in its 97th year. The year 2021 brought significant change for the business when the Casselton location was demolished and replaced with a new 7500 square foot facility. 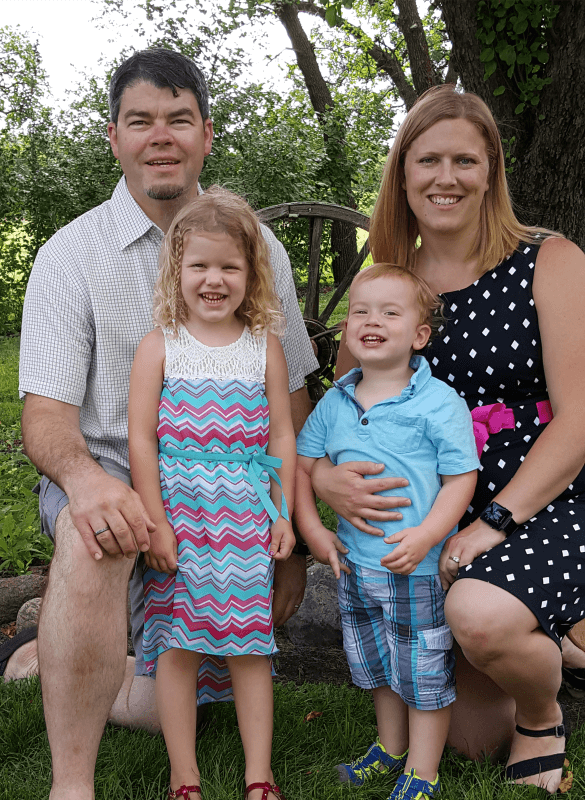 Today, West Funeral Home is known to be the longest running licensed funeral home in North Dakota that has been owned by the same family. It is our friends and neighbors, like you that have enabled us to serve the Red River Valley for over 100 years.

Because our funeral home is family owned, everything we do reflects our on-going commitment to the community to provide affordable, quality services. Over the years we have always made the effort to provide the most dignified and compassionate service to the families who have called upon us. Our commitment remains the same and is also reflected in our support for the various organizations and activities throughout our region, including church and civic groups, schools and charitable organizations.

A year of daily grief support

Our support in your time of need does not end after the funeral services.  Enter your email below to receive a grief support message from us each day for a year.  You can unsubscribe at any time.